Whenever you speak to your microphone, the mic hears your voice, and the space you are in. If that space is a small room with hard walls, a distinctly “hollow” sound will become part of your recording. You may sound like you are recording in a cave or a tunnel.

We want to hear what you have to say, but we don’t want to hear the sound of your room. Recording studios and radio stations expend a lot of effort to tame the room. Dense fiberglass panels are often attached to the walls and ceiling, so that much of the sound that hits the walls gets absorbed, and doesn’t bounce back to the mic. Additionally,  bumpy foam rubber sheets attempt to reduce some of the high frequency reflections.

That’s the ideal approach, if you have a permanent recording location, and the budget for such things. But broadcasters often find themselves in acoustically “imperfect” conditions. What can you do to keep the sound under control?

If the room sounds are still heard, try using a mic processor. Judicious use of the downward expander feature can dramatically reduce the background noise, while still sounding very natural. The mic processor also provides compression for a consistent audio level, and some additional functions to add some extra polish to your sound.

You’ve got something important to say. We want to be sure it’s heard as clearly as possible. Give us a call… we’ll talk about talking. 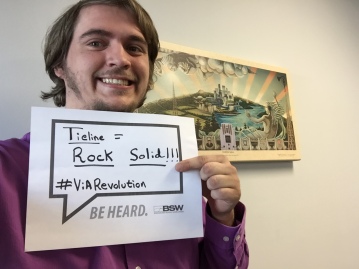 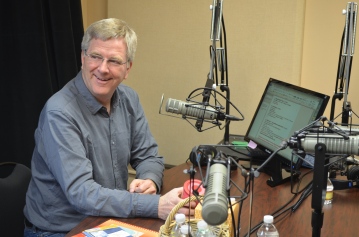 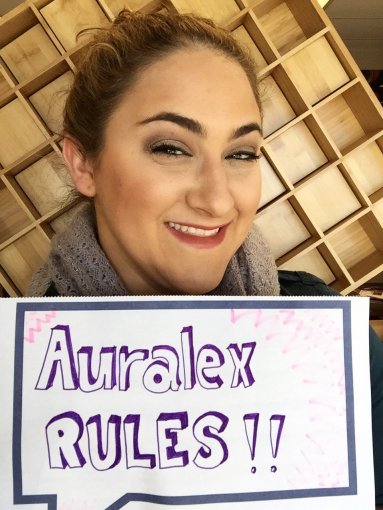 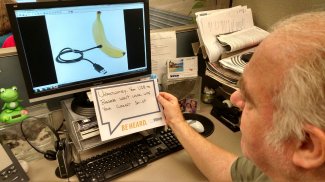 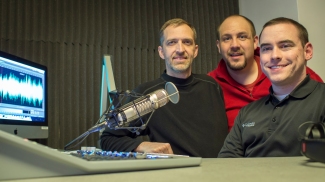 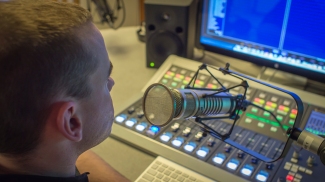 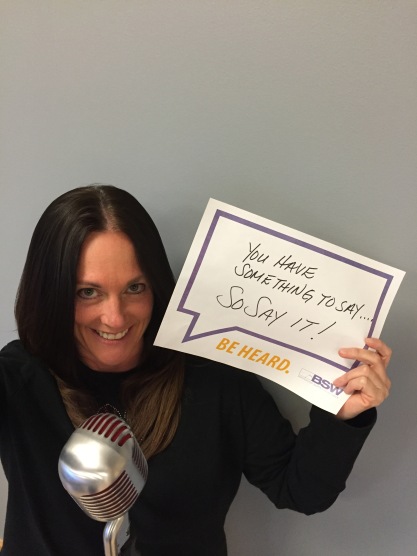